“Since the beginning, my artwork has been related to the landscape, (with) the tree the main character. I build my images from small domains or fragmented shown micro worlds, these cuts take forms as windows where looking inside or from my interior is possible. Usually I use a monochrome palette. Many times these desolated landscapes are unfinished to invite the spectator to complete and wander them.

Isabel Cauas was born in Santiago, Chile, in 1966, also this is where she lives and work.

She works predominantly in the medium of printmaking, but also in drawing, painting and metalsmith.

Artes, Universidad de Chile, Santiago in1990. Between 2006 and 2009 participates in several printmaking workshops at Taller 99. During 1999 she took a Studio Workshop in Perceptual Skills Drawing on the Right Side of the Brain at University of California Irvine USA. In 1996 she participated of Viva la Litografía Lithography Workshop at Uiniversidad de Chile and between 1990 and 1993 she took severals Workshops in Ceramics & Jewelry at University of California San Diego USA

She has had solo shows since 1990 and numerous group exhibitions in Chile and abroad, including a four-printmaker exhibition, A Pliego Completo, at the Museo Nacional de Bellas Artes in Santiago in 2012. During 2013 she had a Solo Printmaking Exhibition ¨Impulsos Vertiginosos¨ at the The Frank Museum of Art at Otterbein University Westerville Ohio USA, where she was invited to do demostratios and Gallery talks. Now she preparing an individual printmaking Show at Galería Anibal Pinto Municipalidad de Temuco Chile in March 2014 During 2012 and 2013 she has been participate in many collectives exhibitions like ¨Las creaciones gráficas del Taller 99¨ at Museo Provincial de Huelva, Spain ¨Desde la Matriz¨ Museo Nacional de Bellas Artes Chile , Obra Grabada Las Estaciones del Taller 99 Museo Andino Chile, ¨A Pliego Completo¨ Museo Nacional de Bellas Artes Chile and ¨LasEstaciones¨ Maison du Chili Paris France

Isabel Cauas has received several awards, recognitions and grants throughout her career among them she became an Honorary Member of Corporacion Cultural Taller 99, where she actively participates since 1988. in 2004 she won the adjudication for the creation of a wall mural at ACHS Clinic in Puerto Montt , in 1996 she got a Fellowship granted by Fondart Ministerio de Educación de Chile and in1993 she got a Scholarship awarded by The Pollock-Krasner Foundation NY USA, In 1989 she won a Special Award Amigos del Arte at the painting competition Mujer Sueño y Realidad and during 1989 and 1990 she received a Scholarship from Corporation Amigos del Arte. In 1988 she won an Honor Award National price at the Print Competition traditional Visión de Mi Tierra. During September 2013 she was invited with a group of printmakers to Isla Juan Fernández to create prints about it.

She has taught printmaking, drawing and metal smithing at various universities and since 1988 she has been teaching printmaking and lithography at Taller 99, a highly regarded not-for-profit printmaking studio in Santiago, which she also helps to operate as part of its Directive 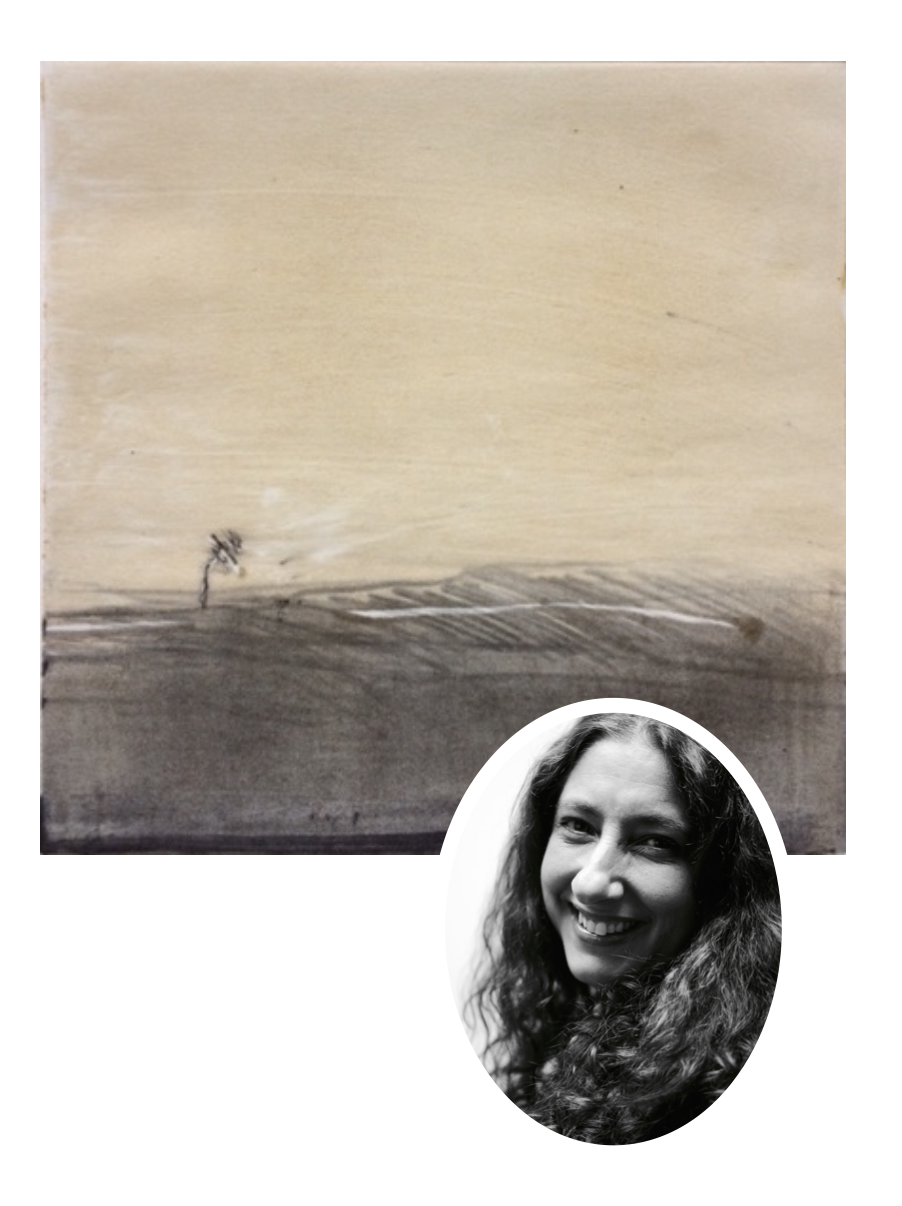